Battle for Earth is the first cross-game expansion for Dropfleet Commander and Dropzone Commander. It takes the ongoing narrative and puts it into overdrive as the Reconquest faces its bloodiest conflicts yet, both in space and on the ground.

Written by David J Lewis and Lewis Clarke, this book contains a huge amount of material! With a massive new chapter in the story, be prepared to learn about brand new parts of the universe, including the biggest battles ever fought.

Dropfleet Commander fans will find rules for all sorts of new ships, including the massive Dreadnoughts and much-anticipated Monitors, as well as full rules for Resistance fleets - the newest players in this intergalactic game.

Dropzone Commander players will find a full new version of the rules. This set of rules has been developed over several years, and is the one that the fans have been waiting for. Some rules have been tweaked, but there are many brand new surprises. The book also includes rules for using Behemoths in your games - colossal war engines that can turn the tide of an entire battle! 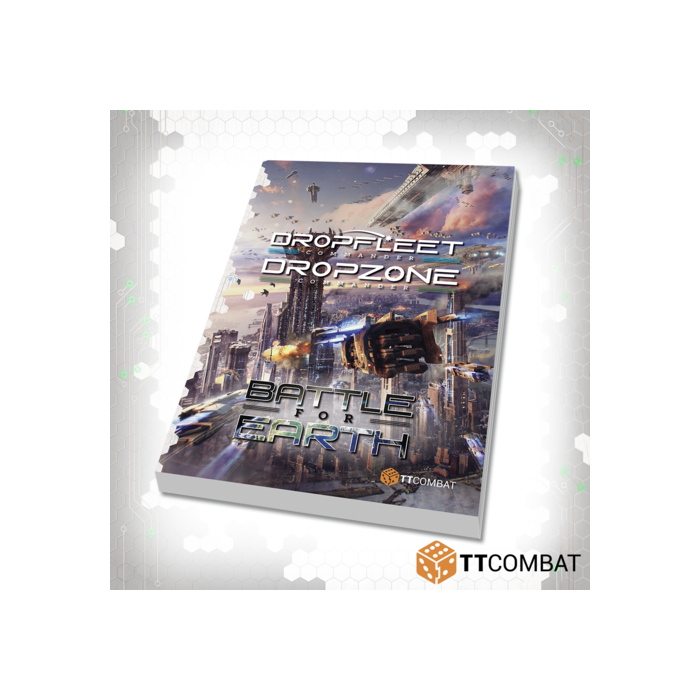