Malifaux, a twisted mirror of an alternate Earth in the 1900s; a world of gothic horror, Victorian structures, steampunk constructs, and wild west gunslingers. Rife with undead amalgamations, monstrous vengeful apparitions, and other creatures that bump in the night, these near-lawless lands are still worth treading for some, as the Soulstones deep within the cavernous catacombs are worth more than the sweat and blood it takes to obtain them.

Malifaux Third Edition is a story-driven skirmish game where two players fight one of the endless skirmishes for control over the towns, settlements, and places of power in this dangerous new world. In Malifaux, the events from its extensive lore are directly carried into the characters' mechanics. With a streamlined hiring system, straight forward and updated rules that don't get in the way of the fun, and enough strategic depth to keep those mental gears turning for years to come, it's never been a better time to dive in.

Originally established as a means to reinvigorate the long-dulled sense of adventure of its founder, the Explorer's Society has since expanded to focus on unfurling the mysteries of Malifaux and beyond. These aristocrats, dark tourists, and pioneers venture into the unknown corners of this world to seek knowledge, discover new locations, and hunt big game. While their motivations are unclear, their recent push to amass rare artefacts is not.

In Search of Greatness in the vast unknown, the Explorer's Society has masqueraded under the guise of curious adventurers for the better part of a decade. Recently, the keys to the society have been passed on to someone far more interested - and conniving than it's founder, and with the new leadership comes new ambitions. Their rapid expansion has drawn attention from every corner of Malifaux. Each new discovery is a victory for the Society, and to the victor go the spoils. 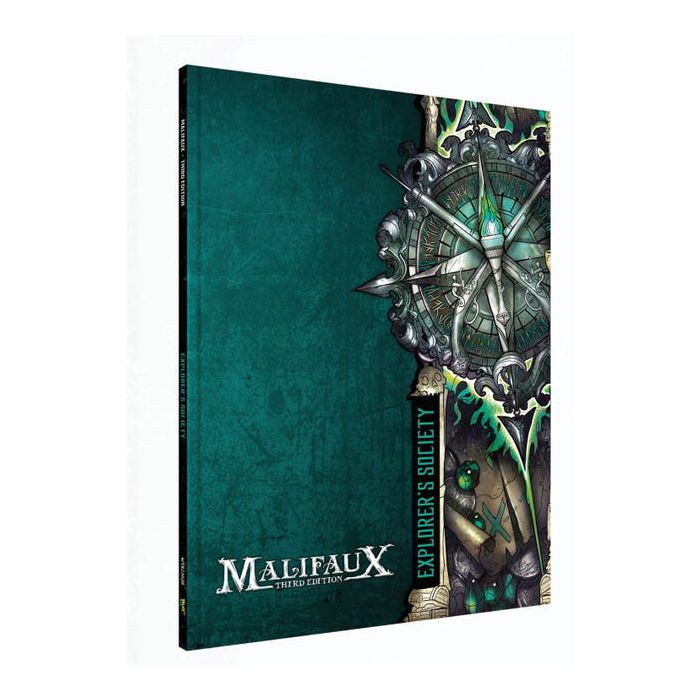